The effects of social media on health

The effects of social media on health 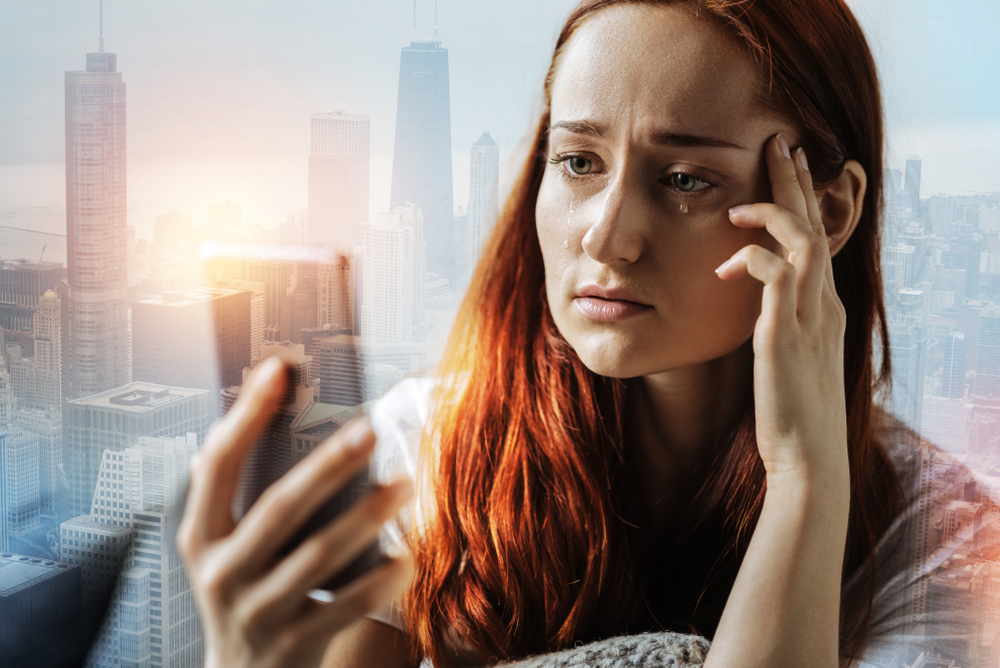 agence1948AdM Did you know? 0 Comments

Cell phones and computers have now become part of our daily lives at a very early age. No less than 58 percent of French people say they keep their cell phones with them 24 hours a day. For many, their phone is the first thing they grab when they wake up in the morning and the last thing they check before going to sleep.

Strangely enough, studies have shown that constant exposure to these devices is harmful to mental health, mainly because of social media. Users are constantly comparing themselves to others, which may cause feelings of anxiety in more sensitive individuals due to an inferiority complex.

Just a couple decades ago, before the arrival of cell phones, it might take days for a friend or family member to respond. But now, as connectivity continues to gain ground, users may feel they’re being ignored if they don’t receive a response within a few hours after sending a message. This lack of response may quickly cause feelings of loneliness in young people, and can lead to depression.

By accessing our website, you agree to our use of cookies and similar technologies (“Cookies”) and the collection of information from your PC/Laptop or other computing device you may use whilst taking part in our online research activities as outlined below. Our website collects information using 'cookies' and functionally similar technologies. Cookies are small files stored on your computer. Specifically, in respect of cookies, further details of what cookies are can be found by visiting www.aboutcookies.org.AcceptPrivacy policy