agence1948AdM Did you know? 0 Comments 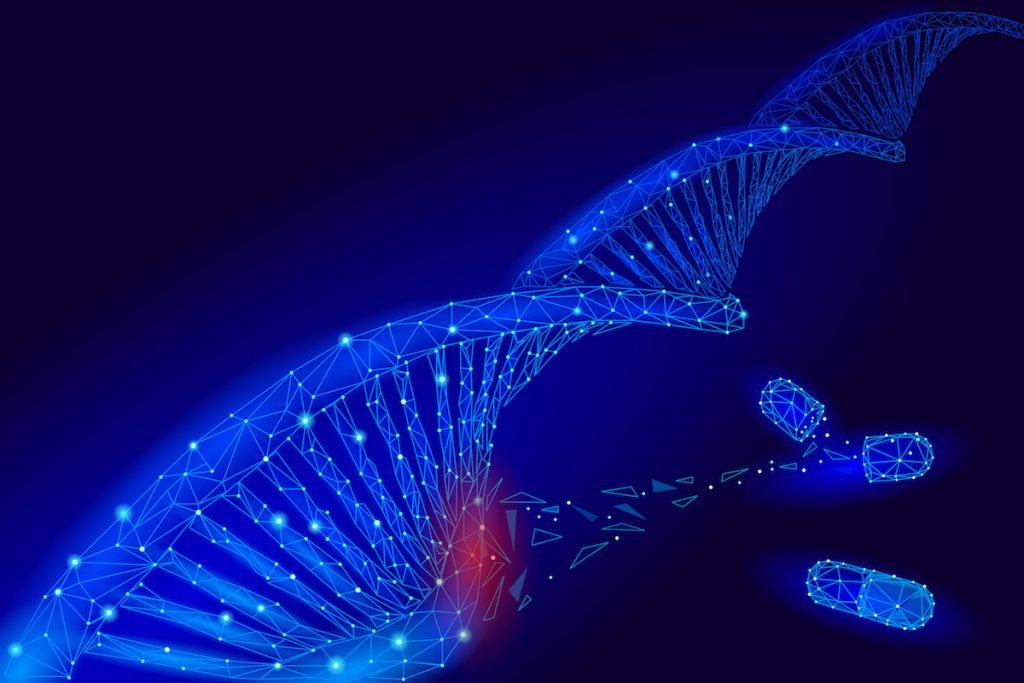 Since the first gene sequencing discoveries of the 1960s, the importance of DNA in medical research has been constantly increasing. Gene therapy is the process by which an abnormal gene is replaced by a similar, healthy gene. Nearly 6,000 illnesses caused by genetic defects have been identified. Parkinson’s disease is just one case where gene therapy offers many promising avenues which may finally result in a permanent cure.

New gene therapy technologies have made it possible to slow down the progression of Parkinson’s. This is a major advance, as no treatment currently exists on the market. In early 2017, the first cure through gene therapy was reported in a clinical test on an adolescent suffering from a genetic illness—very promising news for future research.

By accessing our website, you agree to our use of cookies and similar technologies (“Cookies”) and the collection of information from your PC/Laptop or other computing device you may use whilst taking part in our online research activities as outlined below. Our website collects information using 'cookies' and functionally similar technologies. Cookies are small files stored on your computer. Specifically, in respect of cookies, further details of what cookies are can be found by visiting www.aboutcookies.org.AcceptPrivacy policy